My Directorial Debut With The Wedding Song By Loryn Taggart
11476
post-template-default,single,single-post,postid-11476,single-format-standard,bridge-core-2.0.5,ajax_fade,page_not_loaded,,qode_grid_1200,qode_popup_menu_push_text_top,qode-content-sidebar-responsive,qode-theme-ver-19.2.1,qode-theme-bridge,disabled_footer_bottom,qode_header_in_grid,wpb-js-composer js-comp-ver-5.7,vc_responsive

My Directorial Debut With The Wedding Song By Loryn Taggart 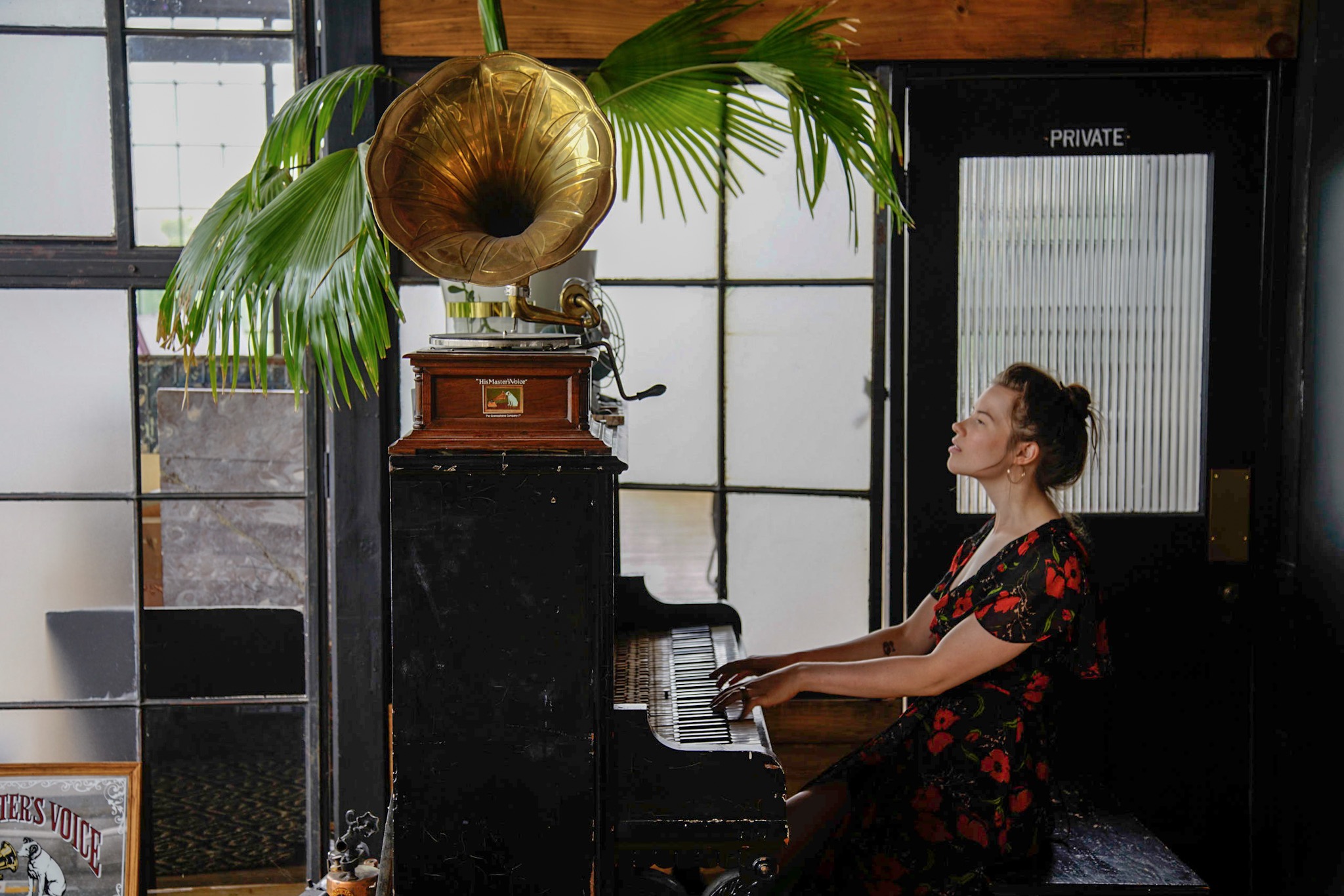 Can a photographer pull off shooting and directing a music video?

That was the question I had when the opportunity arose in a conversation with musical talent, Loryn Taggart.

Sure, I have done corporate talking head videos, cooking videos, branded content, and some real estate videos, but a music video?

That’s a whole other level of dimension.

A corporate or branded video is about giving a personality and feeling to a brand. But, Loryn Taggart is creative, she has all of that already. So instead, I worked with Loryn to give the video a storyline. If we have a creative personality in the video…, I thought, why not make them into a character in this narrative.

I needed a story that flowed. One that has a struggle, payoff, and a happy ending.

Loryn trying to find the words to her song, but struggling to piece it all together.

She realizes that the thing that she is referring to through others can make for a beautiful story in itself.

She picks up a pen, starts writing happily and then straps on a guitar, play the song and life is good. The hero then finds her path.

It’s something that I have really started focusing on.

The feeling and story of the photos and videos I create. Recreating the true emotion that was originally produced alongside the piece of art that was created.

Once I had that, I had the location, at OBJX Creative Studio. It was a perfect backdrop to the story of a woman going through her lofty apartment having these thoughts and actions.

Shooting The Video in One Take

I’m personally a huge fan of long takes. Wes Anderson, Chivo, Quentin Tarantino, all favourites all have done the long take in their movies.

I wanted to do a long one-take like that because my attention has always stays locked into the character’s actions. I wanted people to stay locked into Loryn and her beautiful lyrics.

So, you have a vibrant, character, storyline and strategy, just need to shoot it.

The funny thing is, it was just us shooting it. No PAs, assistants, makeup, wardrobe, or set location managers. Just Loryn, myself and the resident black cat at OBJX, named Salem. After a lot of being in the space, choreographing the movements between camera and subject, we started shooting.

The nerves were heaviest at the start when I missed some key turns with the gimbal and we had to cut and retake the whole video. But, as we went on, the shoot started getting easier and easier. The movements were being nailed and the video started coming together.

After the last take, we knew we nailed it.

We both felt it was the best movement of the day and fell in love with the take.

It is the take that you see in this video below.

Can a photographer shoot a music video? I’d like to confidently say, yes.

The process for setting up a photo and creating a music video was very similar.

Those quick steps being:

With this process being very similar, it made it a lot easier to breakdown the music video in chunks and then attack each checkpoint.

Best of luck with your storytelling and future productions.