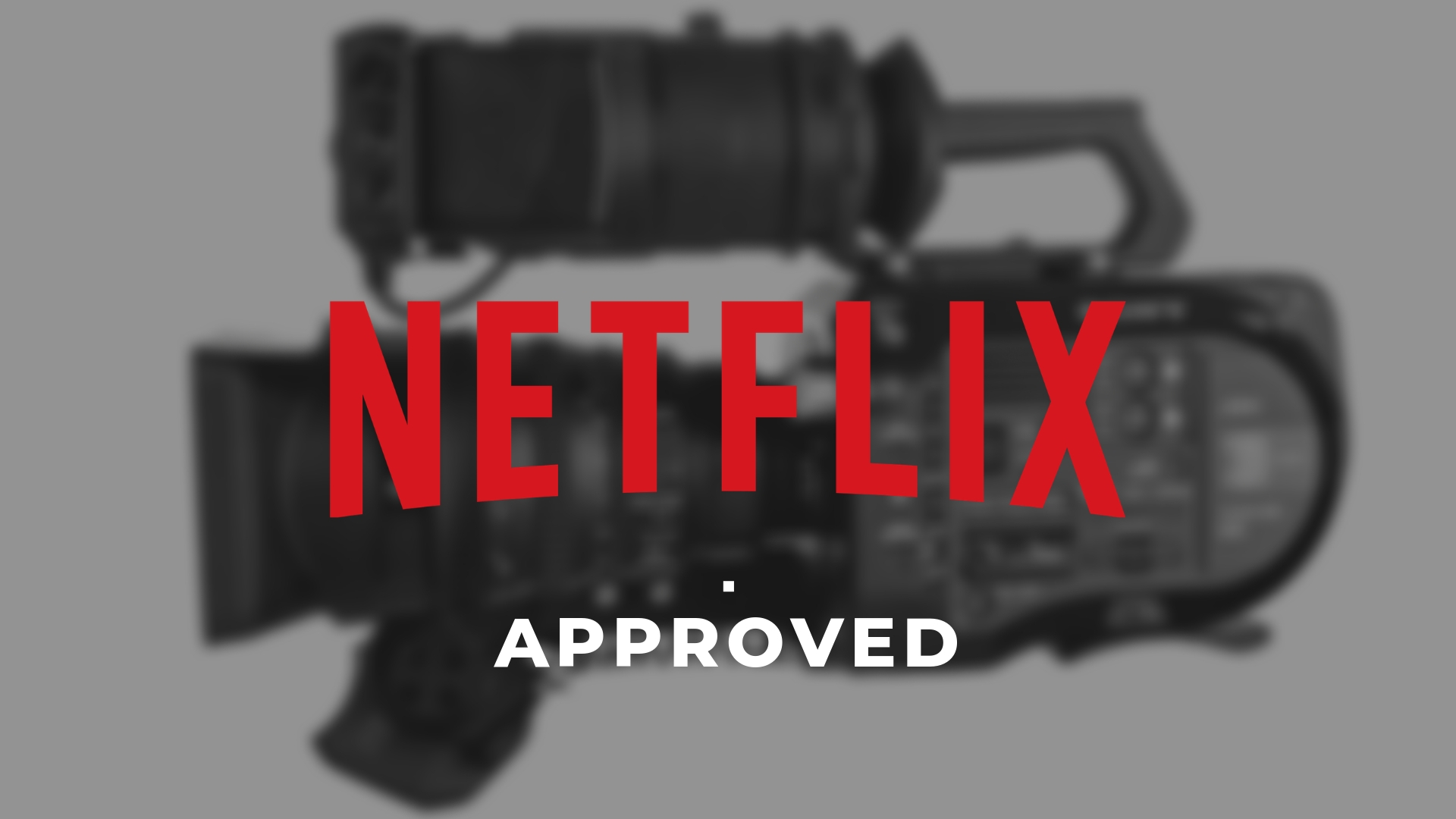 06 Mar The Cheapest Netflix Approved Cinema Camera You Can Buy

I have to say I was curious.

As I get into more filmmaking, I want to know where I can take my skills, where my ceilings are and how I can get to the next level.

There is a common thing about photographers and filmmakers that I have noticed, everyone knows the next 5 things they want to buy. Whether it’s lighting, sound, lenses, camera body, light stands or just general equipment. As I get further into production, I want to know what can take me to the next level.

For me, with Netflix coming into Canada in a big way and sinking more time, money and resources north of the border, I wanted to see what the lowest barrier of entry is to start having the potential of getting on Netflix.

Instead of buying camera bodies that are a few thousand dollars and not give me that potential, I am now going to be saving up for a camera that has the capability of a large distribution channel, like Netflix. Then for my business, BenchMRK Digital, we would be able to serve up Netflix-quality visuals for our videos, pretty neat.

So! Which camera is the cheapest Netflix-approved camera?

That being said, for something half or less than half that you would normally pay for, the Sony FS7 is packed with a lot of great specs to help you further your film

For you, hardcore spec-hungry enthusiasts out there, here are the FS7’s specs. Here is the full list of Netflix-Approved cinema cameras:

So, filmmakers in Canada. If you are looking to save some money for equipment, getting a loan, or investing in a new camera for your films to potentially get on Netflix, be sure to look at the Sony FS7 Mark I or II for your next purchase, you could get your movie, documentary or TV show on Netflix in Canada and seen by thousands of people. Now, if you excuse me, I’ll be saving up as well.

For more information about the Sony FS7 Mark I and Mark II, be sure to visit their websites.