This Is My Favourite Story About Kobe Bryant
11551
post-template-default,single,single-post,postid-11551,single-format-standard,bridge-core-2.0.5,ajax_fade,page_not_loaded,,qode_grid_1200,qode_popup_menu_push_text_top,qode-content-sidebar-responsive,qode-theme-ver-19.2.1,qode-theme-bridge,disabled_footer_bottom,qode_header_in_grid,wpb-js-composer js-comp-ver-5.7,vc_responsive

This Is My Favourite Story About Kobe Bryant 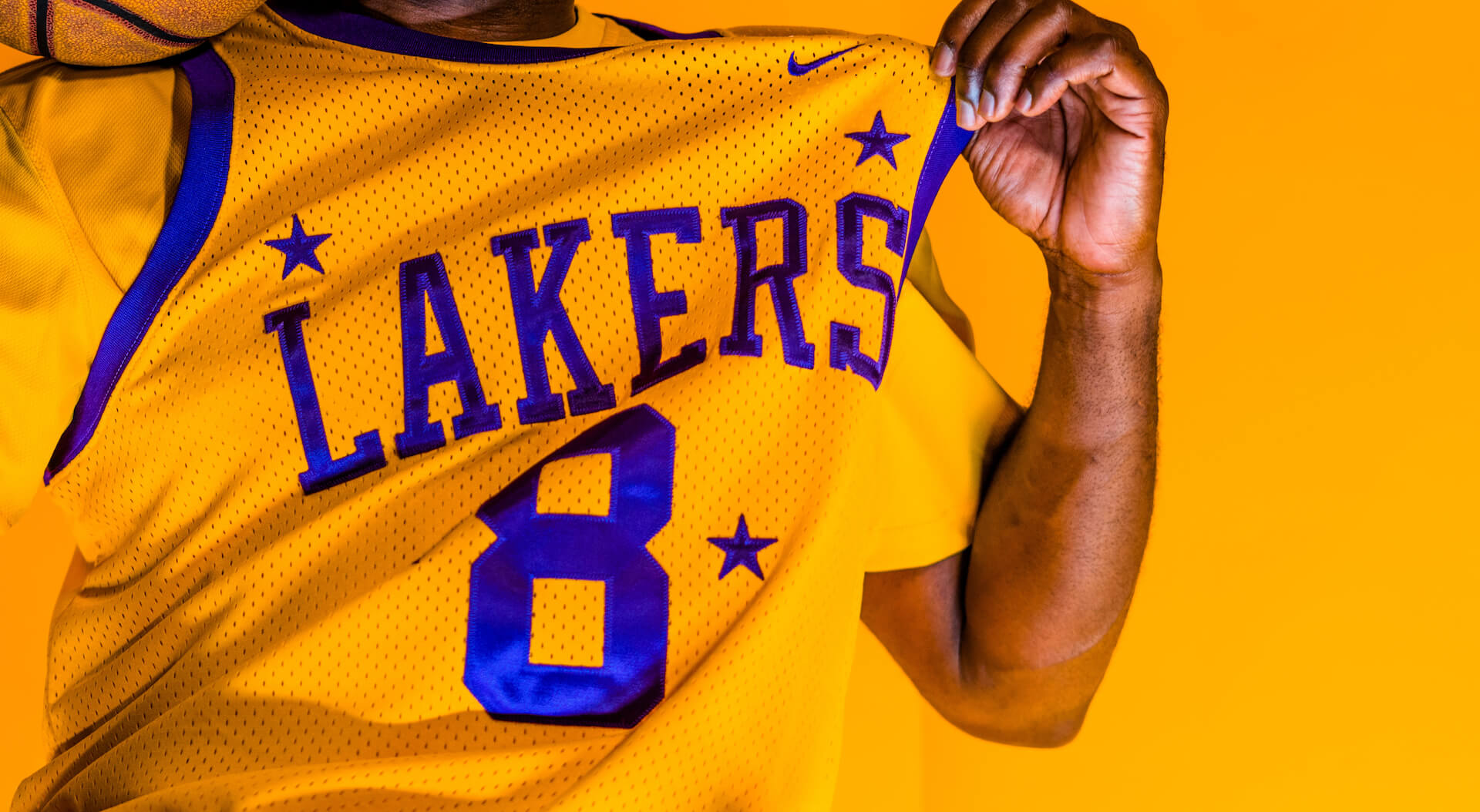 27 Jan This Is My Favourite Story About Kobe Bryant

Kobe Bryant left this world way too soon yesterday and it almost seems too surreal.

We are all waiting to hear that this story is a hoax.

That Kobe, his daughter Gianna, and others that were onboard didn’t sadly pass away in a helicopter accident.

But, sadly that news will never come.

I was reflecting on his amazing career, his books, his Oscar-winning short, and his work ethic, and there is one story that really stands out.

There is this one story that, in my mind, made him one of the greatest basketball players of all time.

I mean, really knew his craft.

This is my favourite Kobe Bryant story

This was a regular night.

He was shooting on the net, practicing for his game against the Bobcats.

Going through his routine. Practicing his shot. Shot after shot.

Then, he stopped shooting.

Looked at the rim like something was wrong with it. Then called the official over.

Puzzled, the official asked Kobe what the matter was.

“The rim’s a quarter of an inch too low.”

The pre-game staff re-adjusted the net to the 10-foot standard height.

That’s how well Kobe Bryant knew the game of basketball.

It showcases everything I loved about him.

His dedication to the game of basketball.

His absolute education of every detail of his game.

Read the full story from The Players Tribune.

I know this doesn’t showcase his points, his career achievements, his absolute dominance with a video or highlights, you can find a sportswriter or channel more qualified than me to detail that out.

But, what I can tell you, from an entrepreneur’s perspective who works day in and day out on their craft, this is all the motivation I need to keep pushing forward and strive towards a Black Mamba Mentality.

RIP Kobe Bryant. Thank you for everything you did.

Read More Of My Blog Posts: