My Highlights, Lowlights And Lessons Of The Past 10 Years
11545
post-template-default,single,single-post,postid-11545,single-format-standard,bridge-core-2.0.5,ajax_fade,page_not_loaded,,qode_grid_1200,qode_popup_menu_push_text_top,qode-content-sidebar-responsive,qode-theme-ver-19.2.1,qode-theme-bridge,disabled_footer_bottom,qode_header_in_grid,wpb-js-composer js-comp-ver-5.7,vc_responsive

My Highlights, Lowlights And Lessons Of The Past 10 Years 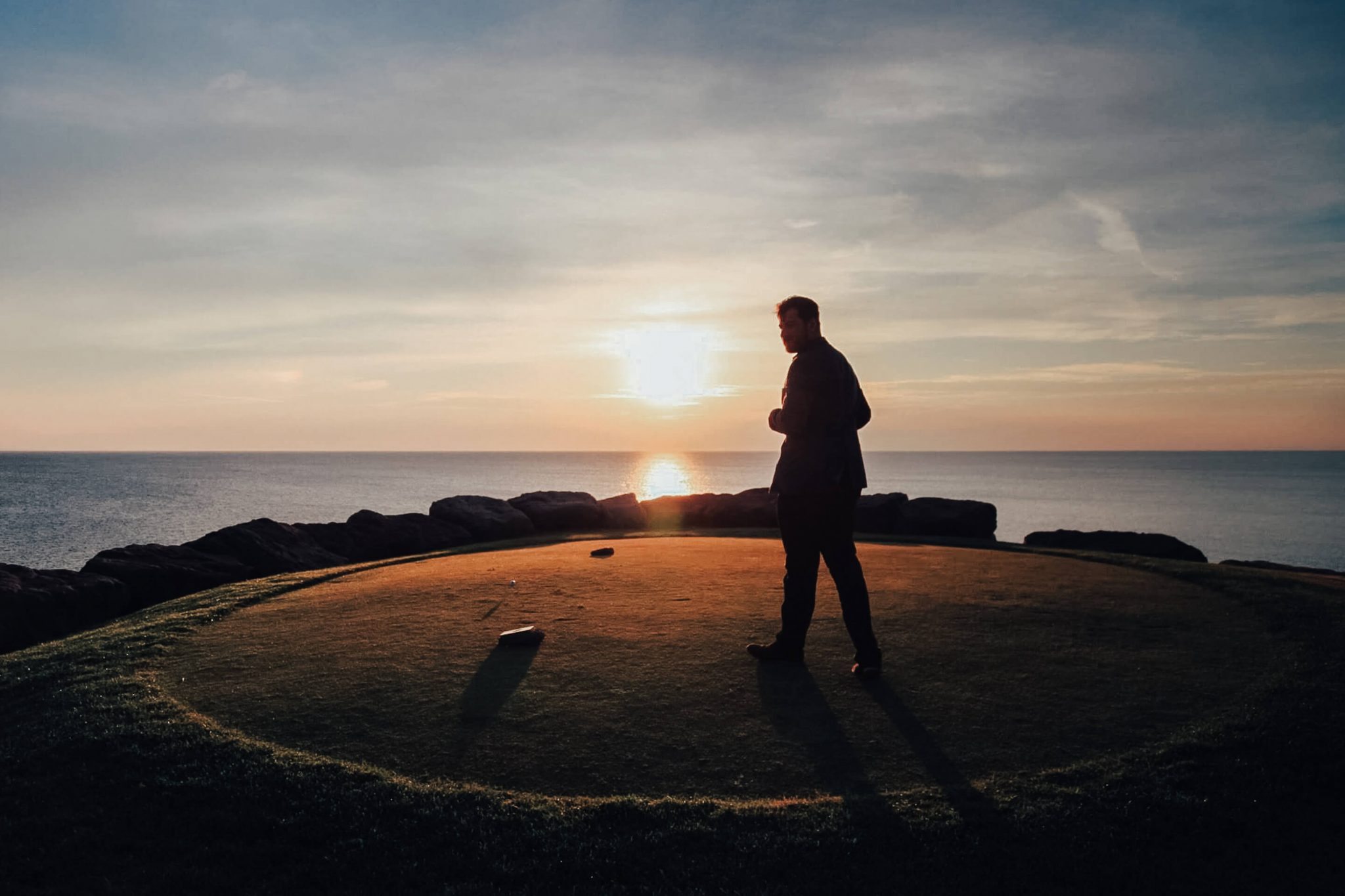 31 Dec My Highlights, Lowlights And Lessons Of The Past 10 Years

How was the last decade for you?

It’s crazy to look back on those last few years how much you have accomplished. You think during the day-to-day activities you hardly do anything, but when it adds up, it’s a totally different story.

I would like to say first, that I am extremely lucky and grateful for all these experiences, for better and for worse. They have changed me, impacted me, affected me personally, put me in a hole and lifted me out all at different times. They have shaped me, scars, bruises and all and have made me a better person in general.

I have always been ambitious, but I actually got emotional writing this list because I didn’t think I could accomplish this much in that span of time. I am truly humbled by my experiences.

My Highlights and Lowlights of this Past 10 Years

In no particular order:

The Lessons I’ve Learned Over The Last 10 Years

I had the best and worst times of my life over the last decade. They have all taught me many things in my life. It’s been the most developmental time in my career, my personal life, my financial life, and my emotional life. I have learned to say yes to a lot of things in my life. A lot of people think that to be successful you have to say no to everything. That’s true for somethings but, I have said yes more often than not and I have had a wonderful life so far that has taken me to new heights that I couldn’t even imagine at the time.

I have learned so much about myself, my life, and others. I couldn’t have done what I have done without the amazing people I have around me. Most of them are in my life still, but those that aren’t, I appreciated everything. If you are reading this, you are one of them, thank you.

If the last decade taught me anything, it’s to have a positive attitude, think past yourself, having good intentions, say yes to new experiences, belief in yourself,  don’t expecting anything, keep giving and be present as much as possible and be thankful for every learning experience.

Also, quit your job once you have learned everything there is to know and move onto another. Don’t waste your time.

I have even bigger plans for the next decade. This is only the beginning.

Thanks for reading and I hope you are part of my upcoming decade.